Join BK Publishing at the South African Book Fair.
We can't wait to meet you! 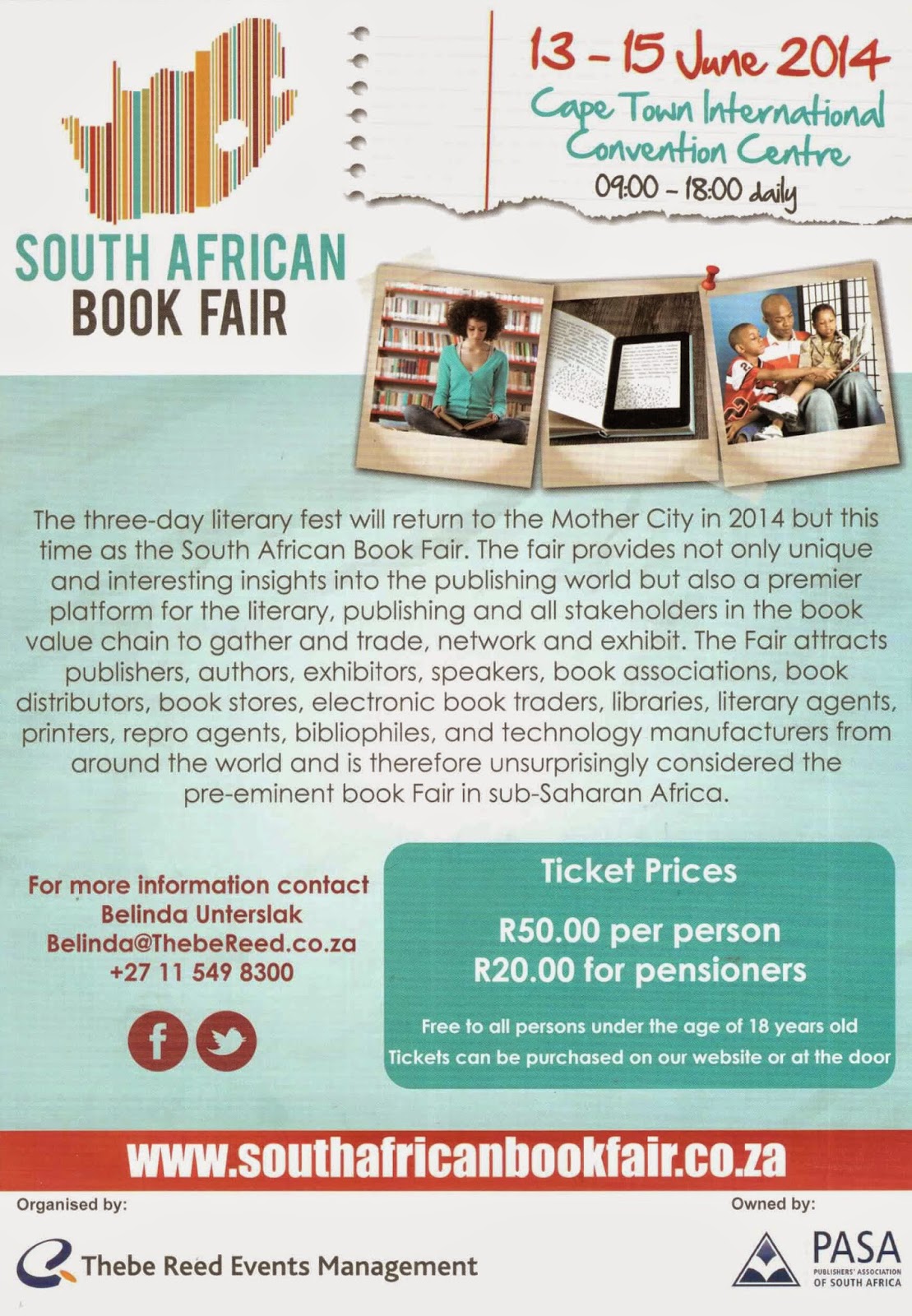 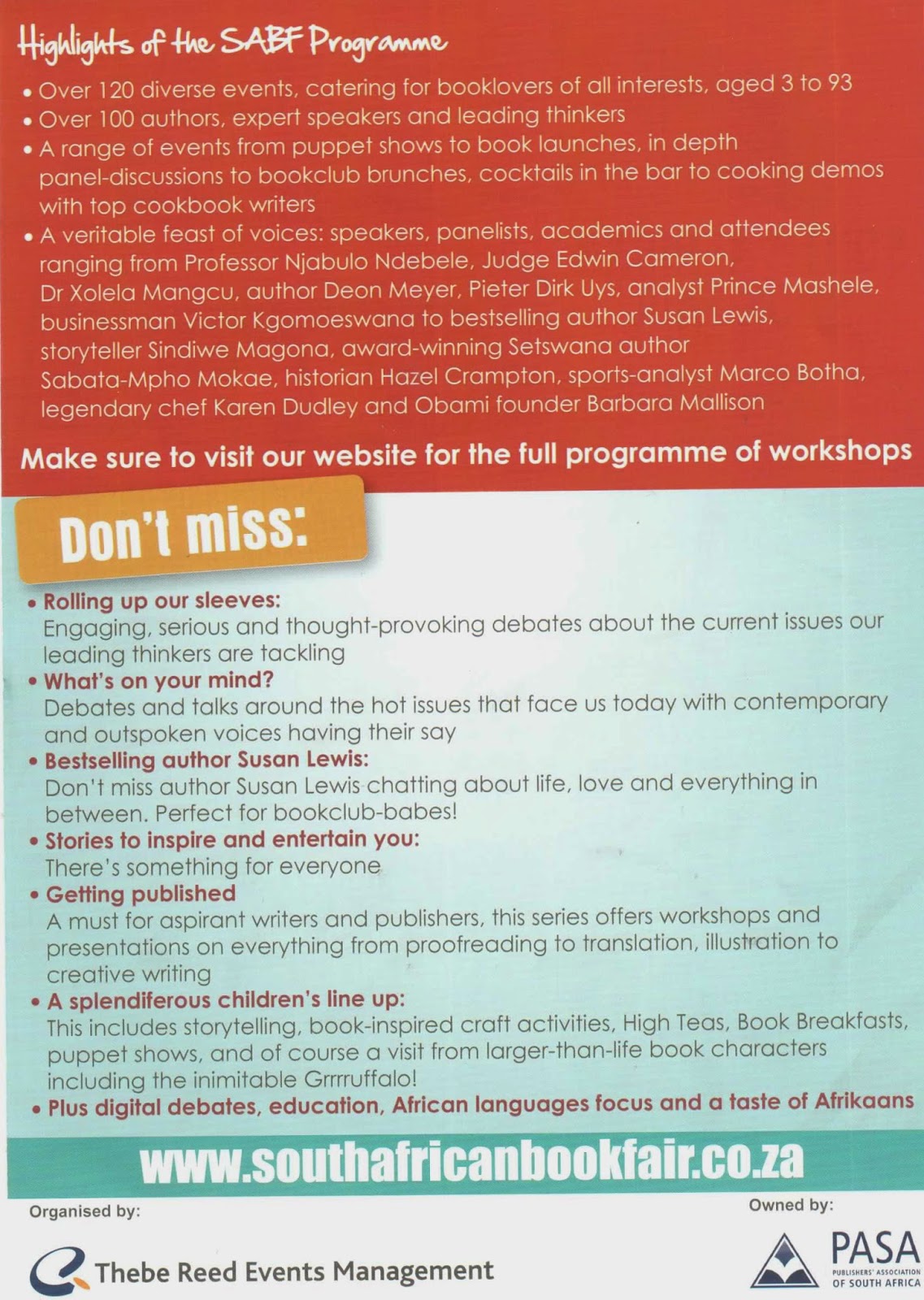 Posted by BK Publishing at 13:59 No comments: 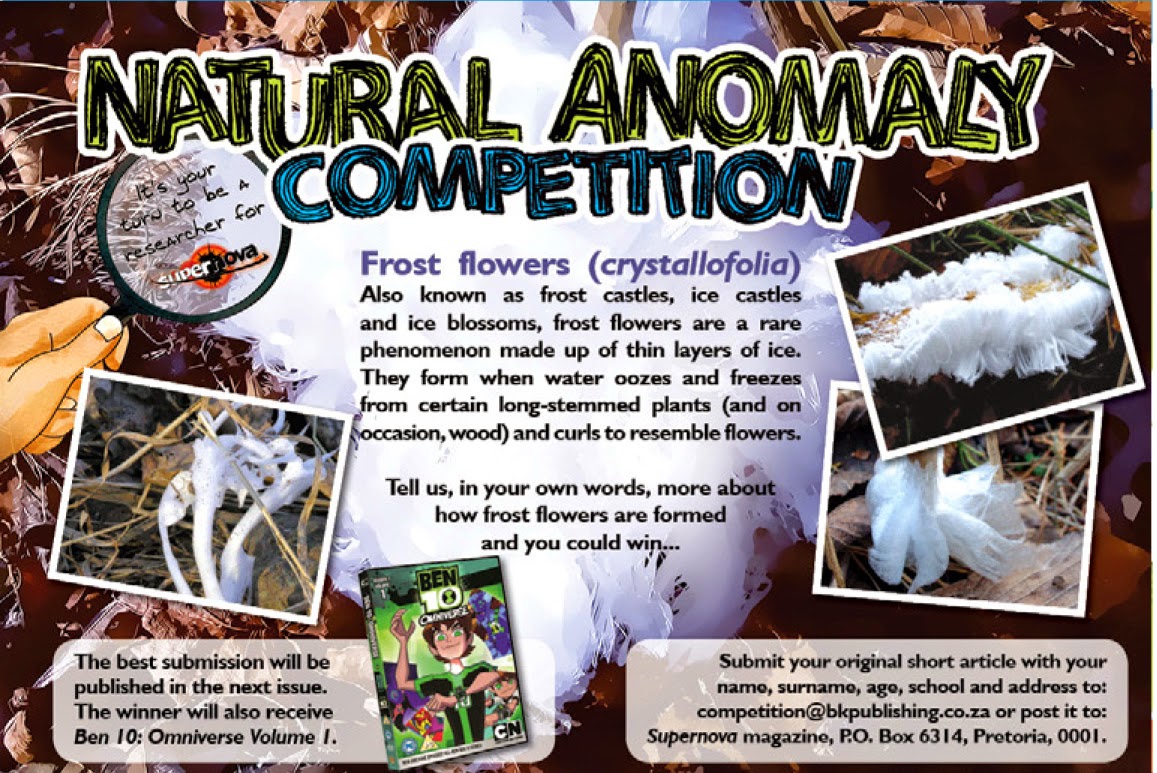 Posted by BK Publishing at 15:30 No comments:

'Inspiring Champions' featured in YOU Magazine

It's not every day that YOU Magazine publishes two double-page spreads on something you helped create!


I'd like to thank Henning Gericke for his faith in us, and congratulate my fantastic team at BK Publishing for creating a brilliant book which will inspire many people in the years to come.

Read all about our latest book, Inspiring Champions by sports psychologist Dr Henning Gericke, in this week's YOU Magazine on page 116. Then buy a copy for yourself and connect to the stuff of champions!

Win tickets to Days of the Dinosaur! 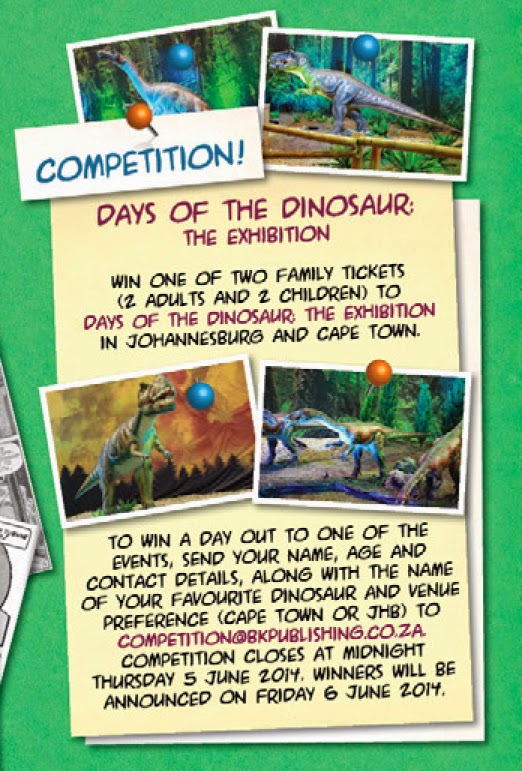 Posted by BK Publishing at 10:55 No comments:

Email ThisBlogThis!Share to TwitterShare to FacebookShare to Pinterest
Labels: Cape Town, Competitions, Days of the Dinosaur: The Exhibition, Johannesburg, Supernova the mag for curious kids 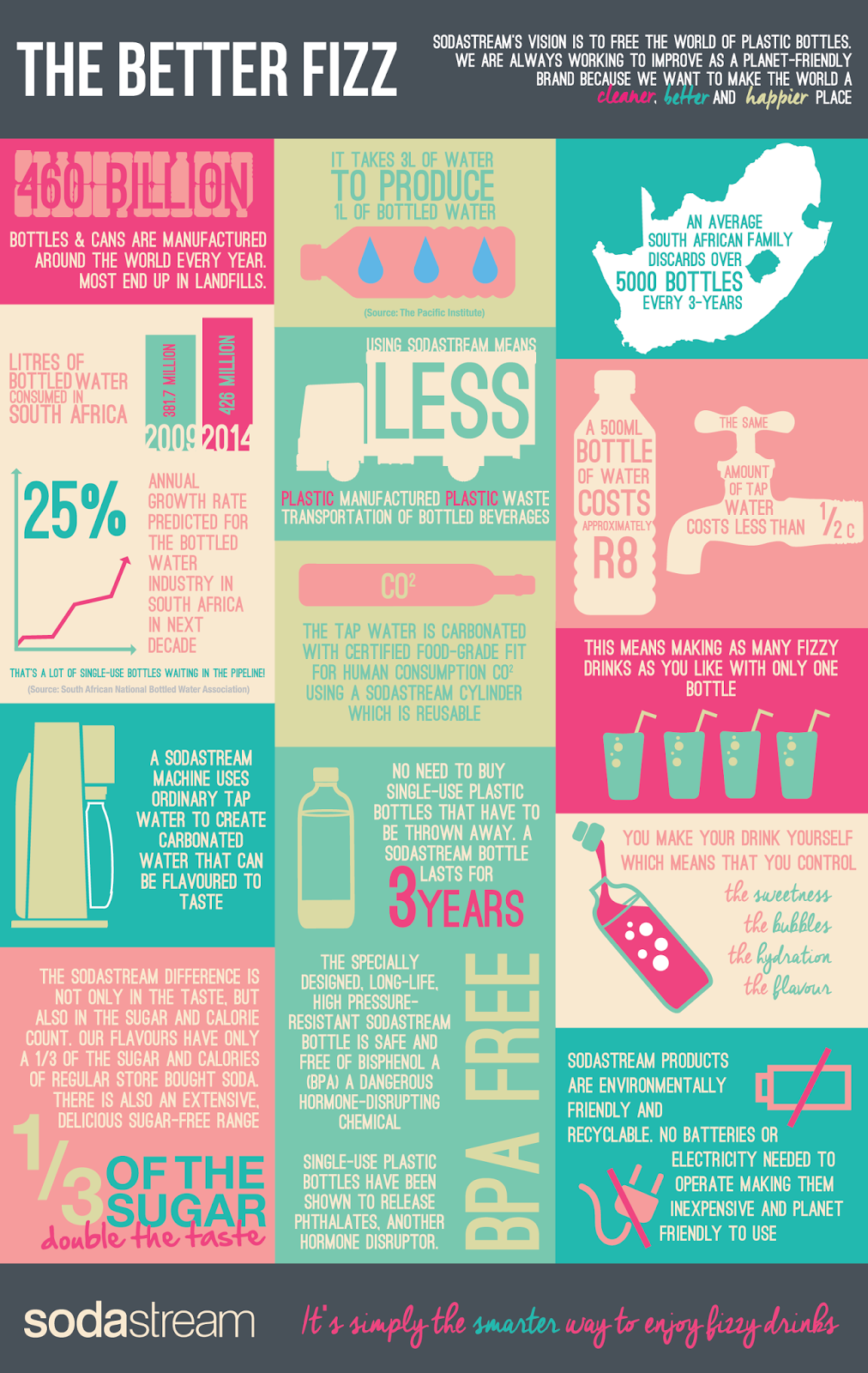 Posted by BK Publishing at 10:10 No comments:

The Supernova team can't wait for this fantastic animation
to be released on 23 May 2014! Here is a sneak preview: 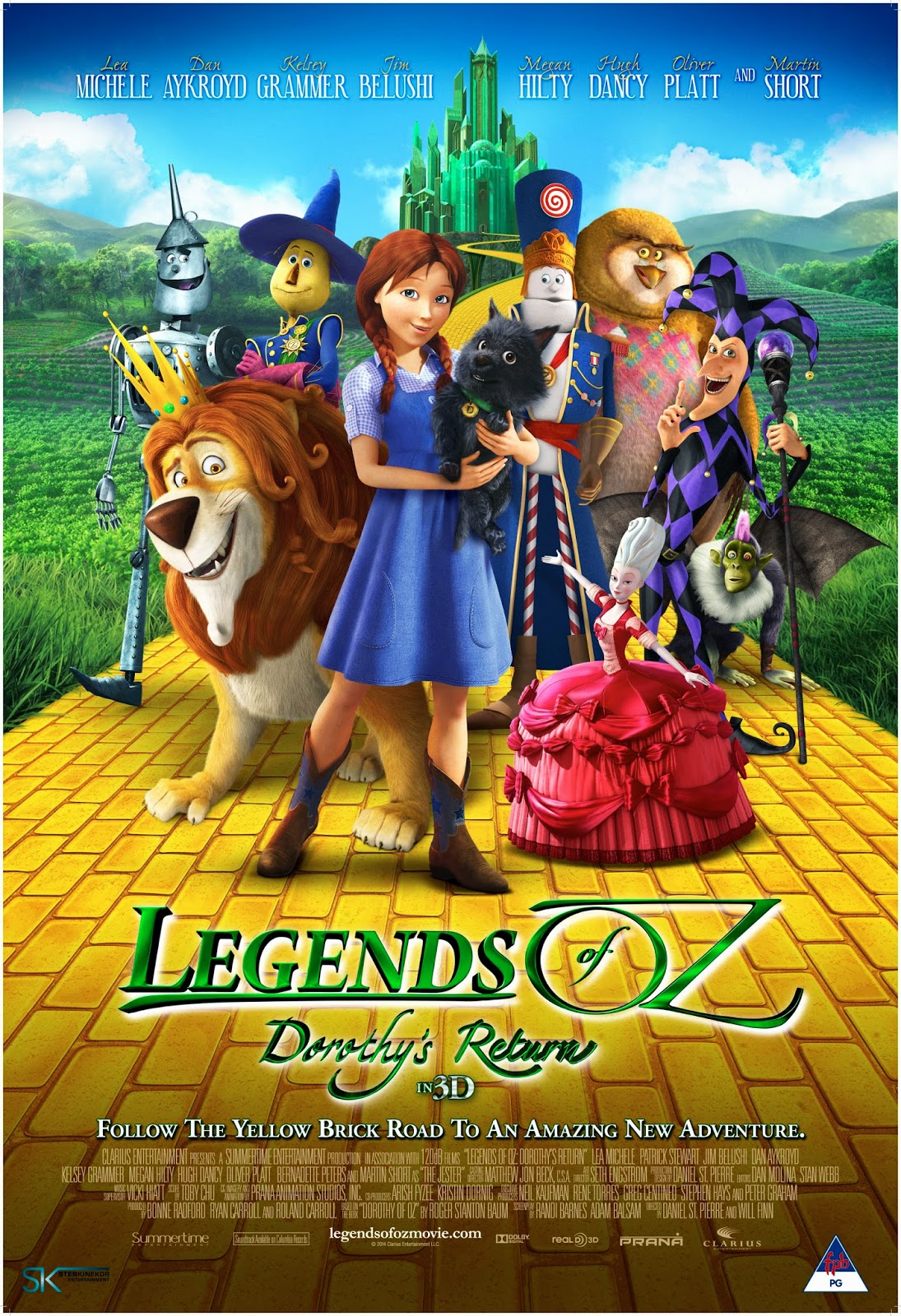 Dorothy wakes up in Kansas to find it devastated by the tornado that had whisked her away to the magical Land of Oz. The home she was so desperate to return to has been shattered; the townspeople, with nowhere to turn, are packing up and moving out. 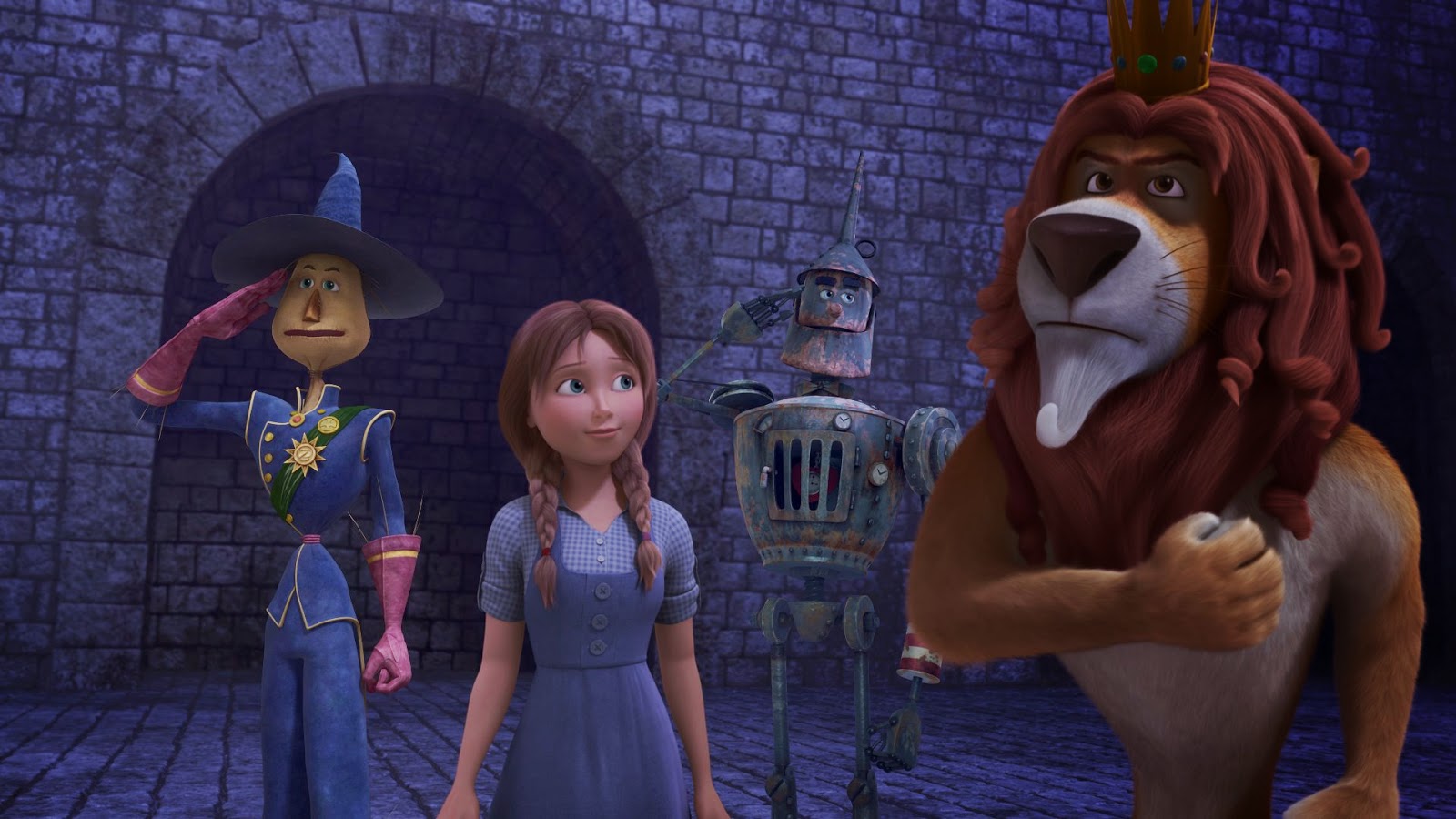 Distressed and overwhelmed, Dorothy suddenly finds herself transported back to Oz in a giant rainbow. Oz is also in trouble, and Dorothy’s old friends the Scarecrow, Tin Man and the Cowardly Lion need her help. They have been captured and the land is in a state of decay. 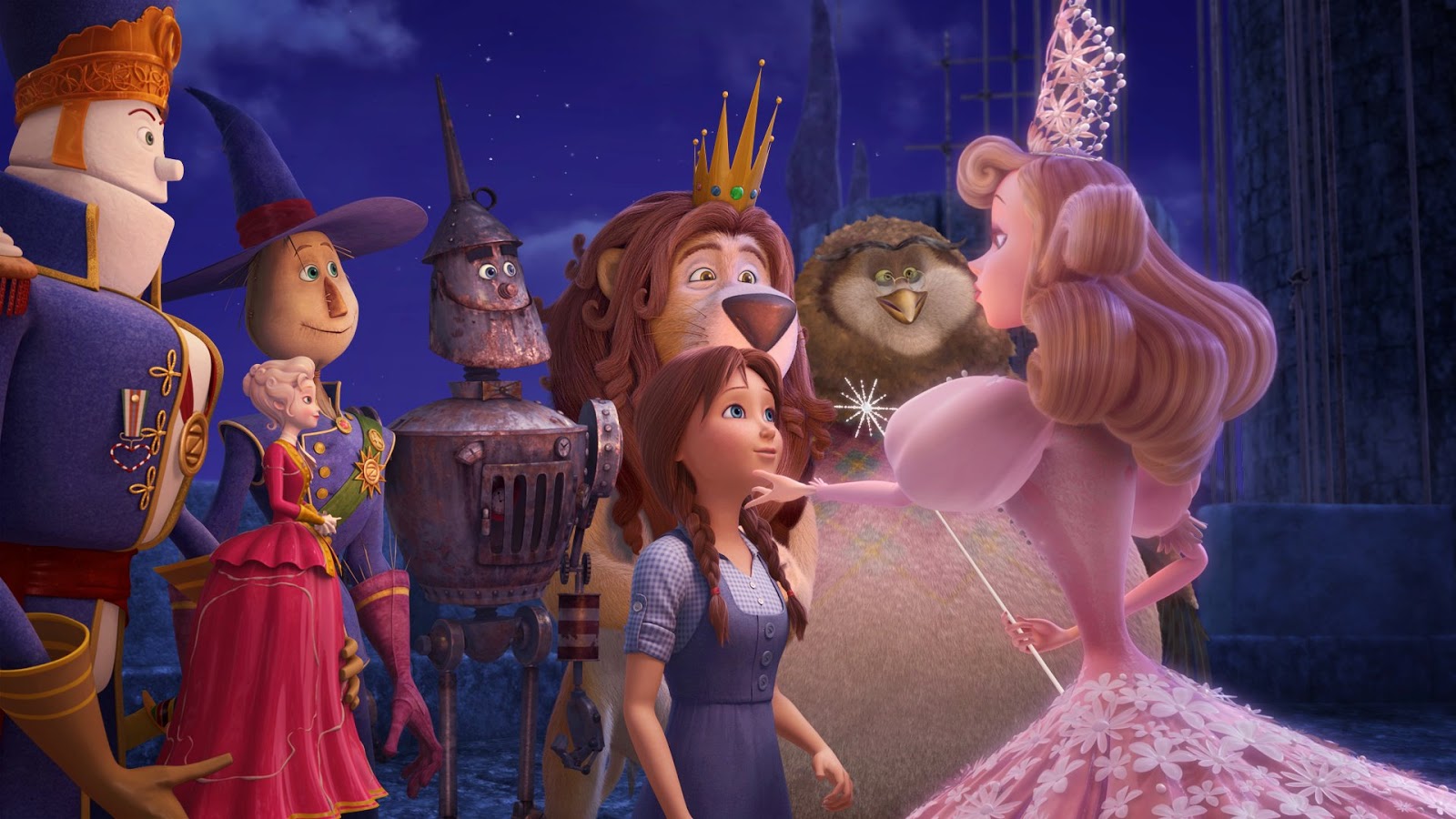 As Dorothy journeys to find and rescue her friends, she encounters a number of new companions, including an over-sized Owl who thinks with his stomach, a man made of marshmallows who can’t think for himself, a china doll princess whose bossiness is a cover for her fragility, and an ageing tree willing to transform himself for an adventure. Dorothy must help this misfit group face their challenges and band together against a wicked Jester who will not stop until all of Oz is under his control.

In facing the challenges along the way, Dorothy learns that the group is stronger than the individual, and that if they only work together, people can do anything – a valuable lesson for her to bring back with her to Kansas. 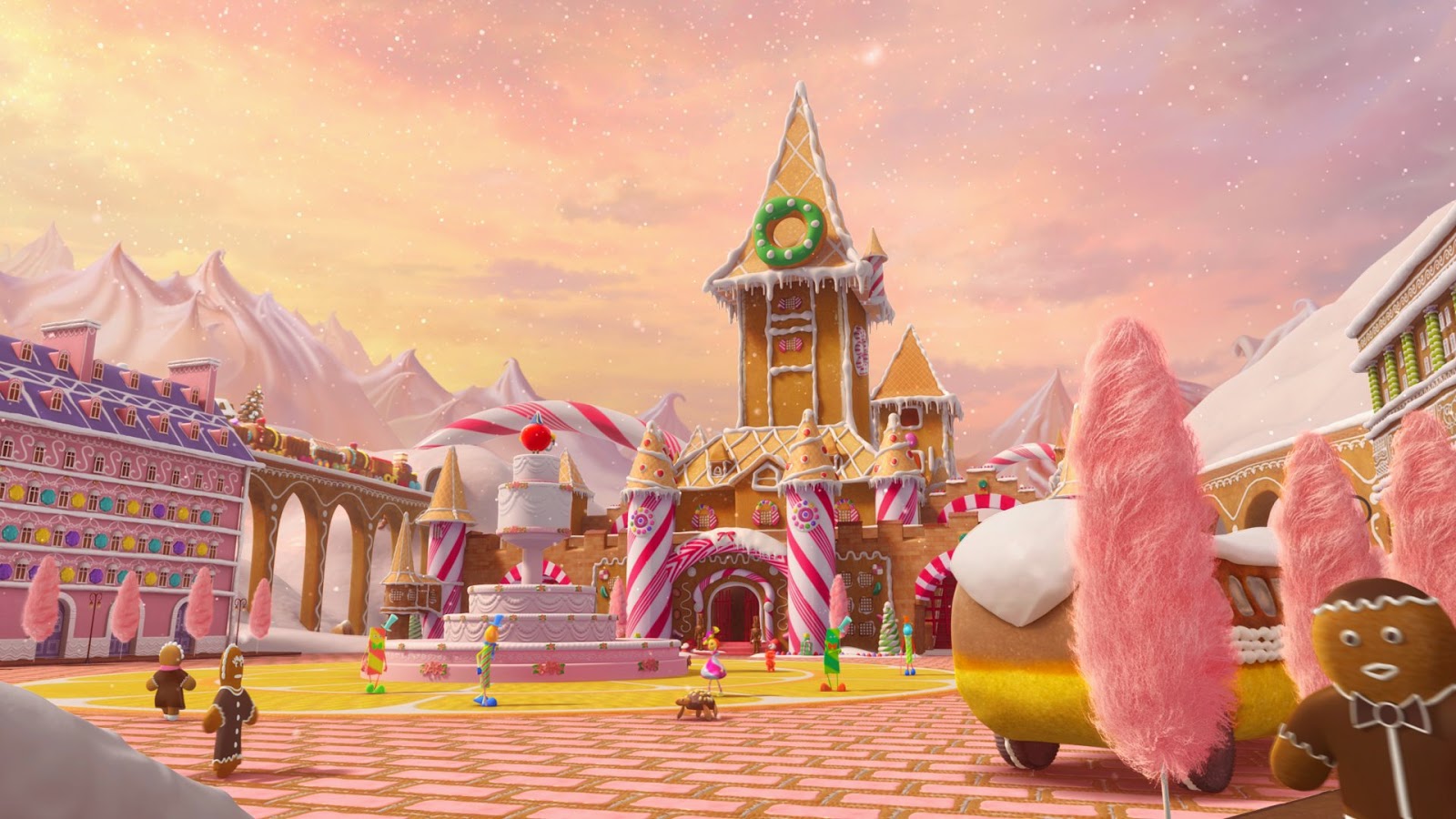 With plenty of action and a soundtrack by award winning Bryan Adams and Tift Merritt, this film is set to become as classic as the original, live-action film starring Judy Garland.

Fun fact
Our author is Roger Stanton Baum, a bestselling children’s author and the great-grandson of L. Frank Baum the author of The Wonderful Wizard of Oz. 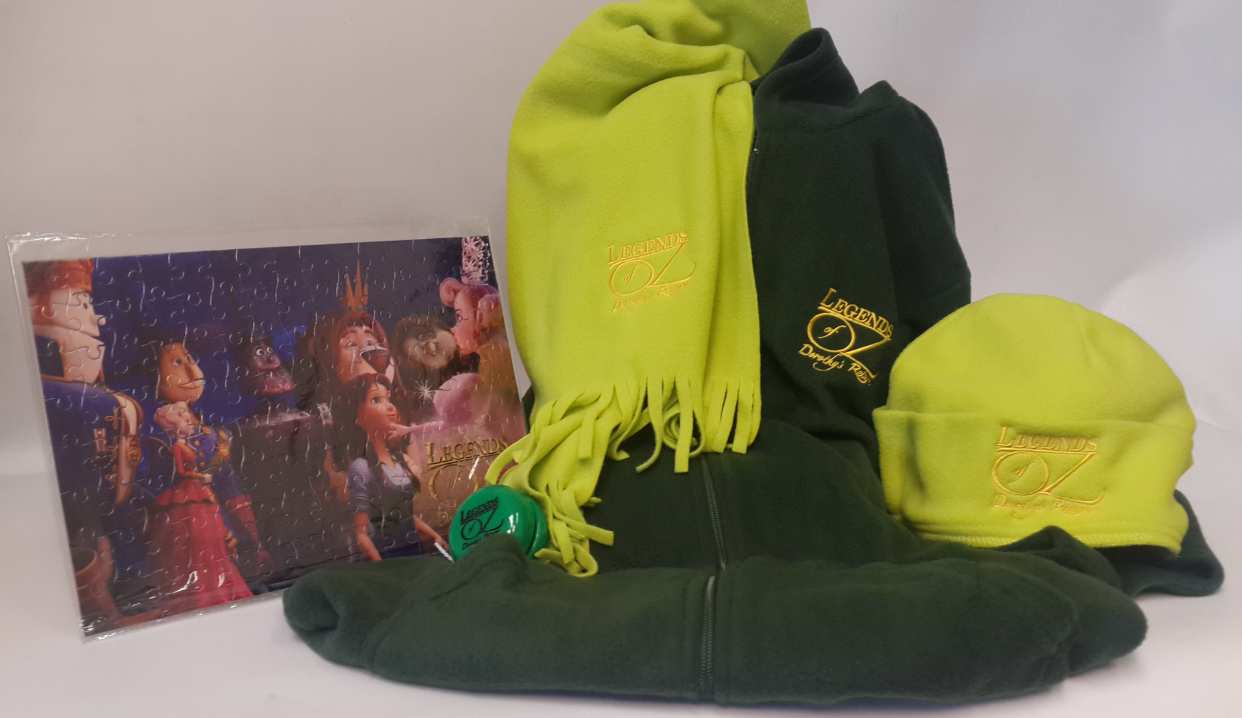 Win one of two Legends of Oz: Dorothy’s Return hampers, including a puzzle, scarf, beanie, sweater and yoyo.

Send you name, age, postal address and answer to the question below to competition@bkpublishing.co.za before or on 31 May 2014.
Question: Who do Dorothy and her friends have to stop before Oz is entirely under his control?

Posted by BK Publishing at 13:04 No comments:

BK Publishing is now on Behance. Check out what we have been up to for the last few months – visit https://www.behance.net/bkpublishing and appreciate our talented colleagues' projects.

Here is a sneak preview of some self-publishing projects we have worked on: