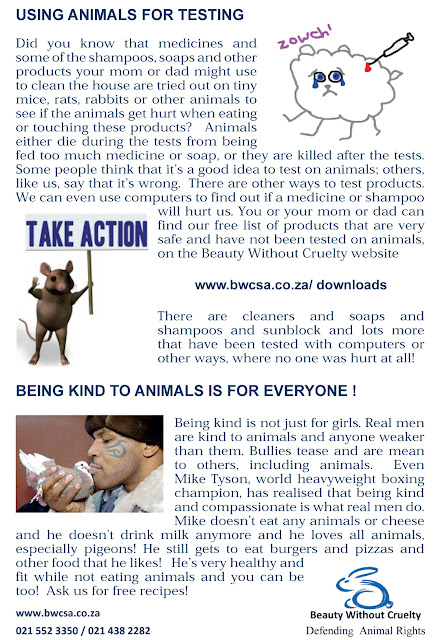 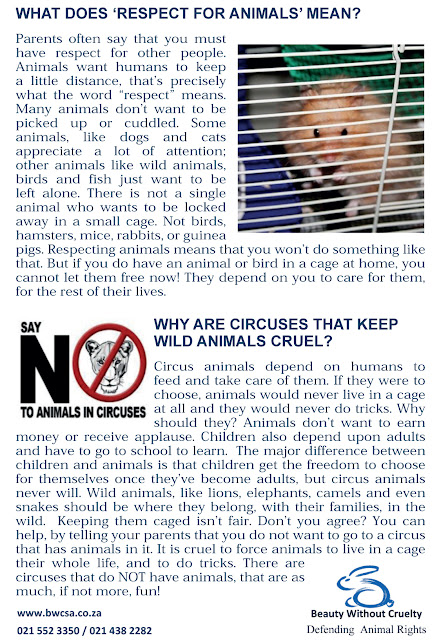 Exciting news, the Ben10 movie is almost here! Last week, Andy received a package which contained a Ben10 toy and a flash disc. Naturally we are children in spirit, so this was very exciting. The toy is a kind of watch that displays pictures onto the object you point it at when pressing a big fat round button on the side of the watch. Well anyway, Andy wrote a little review on the Ben10: Destroy All Aliens movie for you:

Ten year old, alien-morphing Ben Tennyson struggles with the same stuff that every kid struggles with: school, bullies and getting grounded. Yet he gets a chance to escape the struggles of every day life by joining the Total Alien Immersion training programme on the far side of the galaxy. What Ben doesn't realise is that the programme has irreversible consequences. He crashes back to earth stuck in his alien form and has to battle Mechamorph Warrior, an all-new evil alien!

Here is the trailer:

If you'd like to see this action-packed movie before all of your friends (think of the bragging rights you'll have), you can stand a chance to win Green Tickets to the exclusive, once-off premier of Ben10: Destroy All Aliens in Johannesburg on 10 March 2012. All you have to do is visit: http://www.cartoonnetworkafrica.com/destroyallaliens between 20 February and 5 March 2012 to enter. Good luck!
Posted by BK Publishing at 14:07 No comments:

Email ThisBlogThis!Share to TwitterShare to FacebookShare to Pinterest
Labels: Supernova the mag for curious kids, Viewpoints

Hey guys! So we missed out on the January calendar for issue three, but because dates are fun (sometimes) I thought you'd like to see if there are any conversation worthy dates to remember. 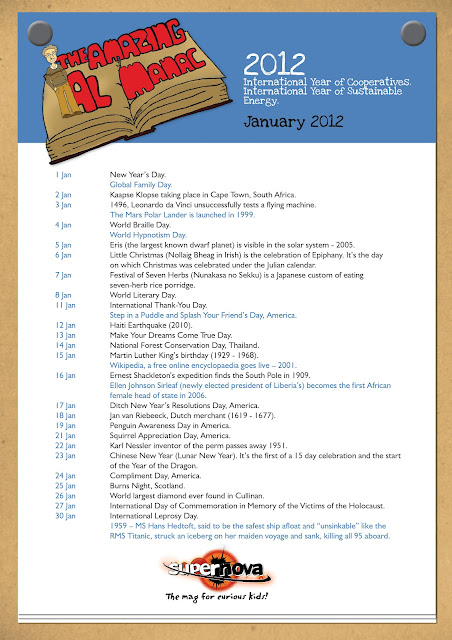 And that's it for today's episode of: Supernova Extras!
Posted by BK Publishing at 15:04 No comments:

What a wonderful thing the internet is! A massive library with all the information you could ever need. I can't even imagine what a disposition people must have been in before this wonderful invention came into our lives.
This week, we had none.
BK Publishing was at an absolute standstill. We tried to be productive by working on and improving strategies for marketing and sales, only to realise we need the interweb to make any excellent progress. Julia informed us after 3 days that she counted, and can confirm there are 5 toes on each of her feet. Good to know. The only interesting thing that happened. So now I will tell you a little about the anticipated birth of Supernova; the Mag for Curious Kids (I keep mentioning it because its just so darn beautiful!).

We were so excited when the first prints of Supernova came back to us last year. There was no champagne, but we had a little awful tasting sort of liquor with which to celebrate this awesome creation. On the 9th of September, when we officially launched, Britain reported a supernova which was visible from their side of the world. Surely that should have been a sign?

Its not easy getting an unknown product off the ground, we've put so much blood, sweat, fights and tears into this and there will probably put much more of it - but we do love this publication so! With hard work and a genuine love for what we do, our small shoe-string team will lift Supernova up to where it belongs - with the big boys!

Okay, too much cheese. I know, I know. Feels like we are the parents of a small child, okay? When you have kids, you will understand it (not that any of us do though). We're expecting issue 3 back today or Monday -excitement!

P.S: Email us for more info, if you want to subscribe (which you  should!): mari@bkpublishing.co.za
P.P.S: Check out our new website! www.supernovamagazine.co.za
Posted by BK Publishing at 12:47 No comments: