The announcement everyone has been waiting for... 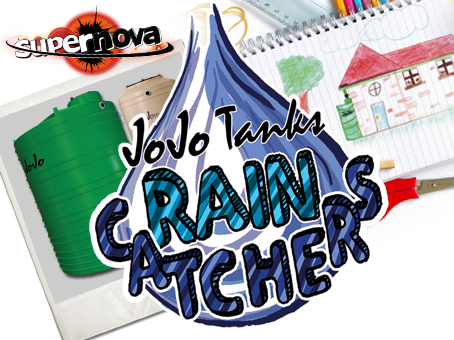 Each winner also receives R2500 towards delivery and installation, courtesy of JoJo Tanks.

We're very proud of your contributions towards water conservation!
Posted by BK Publishing at 10:15 No comments: 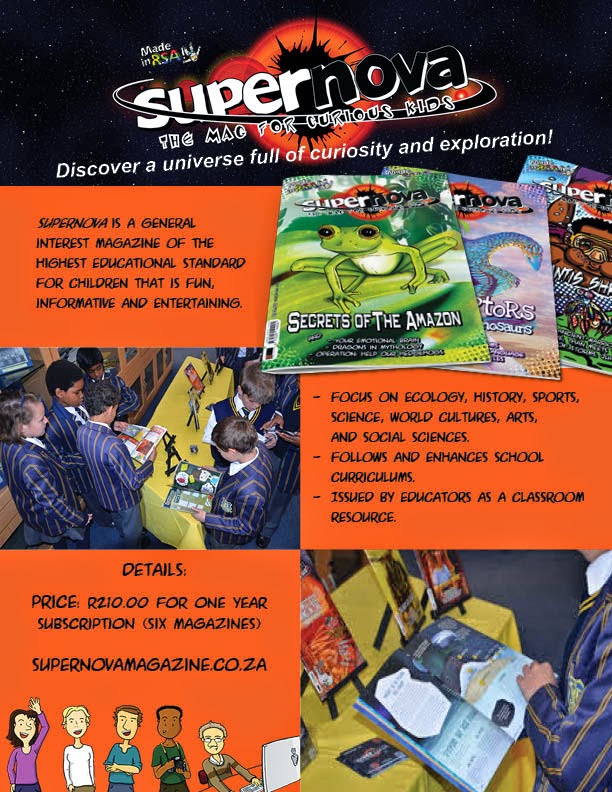 Posted by BK Publishing at 10:13 No comments:

In Supernova vol. 4.2 we present a few odd jobs that no longer exist due to advanced technology. Here are a few more of those bizarre jobs...

Before sewage treatment facilities or septic tanks were around, human faeces were collected at night from cesspools and privies. Night soil is a polite way to refer to the faeces collected. What a smelly job!

Try and imagine a time without refrigeration. Difficult, isn’t it? People kept ice in iceboxes to keep their food fresh, but without freezers, where did they get the ice? An iceman delivered the ice to homes that they got from ice cutters. Remember the men in the opening sequence of Frozen? They're ice cutters. These brave men harvested ice from frozen ponds and lakes during the winter and stored it to use during the warm summer months.  They had to saw and lift giant blocks of ice, often in extreme conditions, risking death by hypothermia if they fell in. Kinda sends shivers down your spine when you think about it…

Huh? What kind of typist? Daguerreotypists did not type anything at all. They made daguerreotypes. Still not sure? Daguerreotypes are images on polished silver, the earliest kind of publicly available photographs. They were only really popular from the time they were introduced in 1839 to the early 1860s when they were replaced by cheaper and easier photographic processes.

There are many more jobs that don't exist anymore. There are also many jobs that came into existence not so long ago that may not be necessary in the future... Can you think of a few?

Posted by BK Publishing at 12:49 No comments: